Wishing you all a very merry May Day! Several people have asked me to talk a little about my boat. Especially when they hear that it's an electric boat, as opposed to diesel.

I used to have a propper diesel engine like everyone else. The exhaust vented to the atmosphere just beneath where I had to stand to steer and operate the throttle. I was breathing in all the diesel fumes. Well as you can imagine I used to moan about it. So I did something about it.


Now, If you believe, as most people do, that our thoughts have no effect on the outside world, think again.This has happened to me three times now.


The first was when I was in Spain. I had just broken up with a girlfriend, and had to get all my stuff out of her house in a hurry. So I put it in storage.


A friend of mine helped me move it. I said to him. "Oh, if only I didn't have all this stuff, I wouldn't have to keep moving it".


A few years later, while I was living on my boat, I had professional cameras and I used to take my photography very seriously.


I was just bemoaning the fact that with digital photography I would spend a day out shooting and then three or four days stuck at a computer processing all those files. I am old enough to recall back in the old days, taking transparencies and sending them off the Kodak to process.


A few weeks later my boat was broken into and my cameras were stolen.


I really should have learned my lesson by this time but no. I moaned about the diesel fumes.


And a few weeks later my diesel engine packed up. Beyond economical repair.


So anyway I decided I wasn't going to have another diesel engine. It was going to cost me seven thousand pounds to have a new engine and have it fitted. Half of that was just to have it fitted.

So I thought bollocks to that. I'm not spending several thousand pounds just so I can breathe in more diesel fumes. I'm going to go electric. Which is what I did.


I bought two electric outboard trolling motors, the ones normally used by anglers to drive their little dingies. But I thought maybe two of them would push a small narrow boat. It was worth a gamble.


These motors deliver 68 pounds of thrust each and cost less than 200 quid a piece.


Then all I needed were some more batteries and solar panels.


I already had 2x100 kilowatt hour batteries so I doubled that to 4. And I already had a solar panel so I fitted two more.


And you know what - it actually worked!!!

I get pushed along at about half the maximum speed that you're allowed to go on the canal (4mph).


I have a cruising range of about two miles between charging. In the summer it charges in a couple of days and in the winter it takes about a week, maybe 10 days. But as I'm allowed to stay in one place for 14 days that's not a problem. 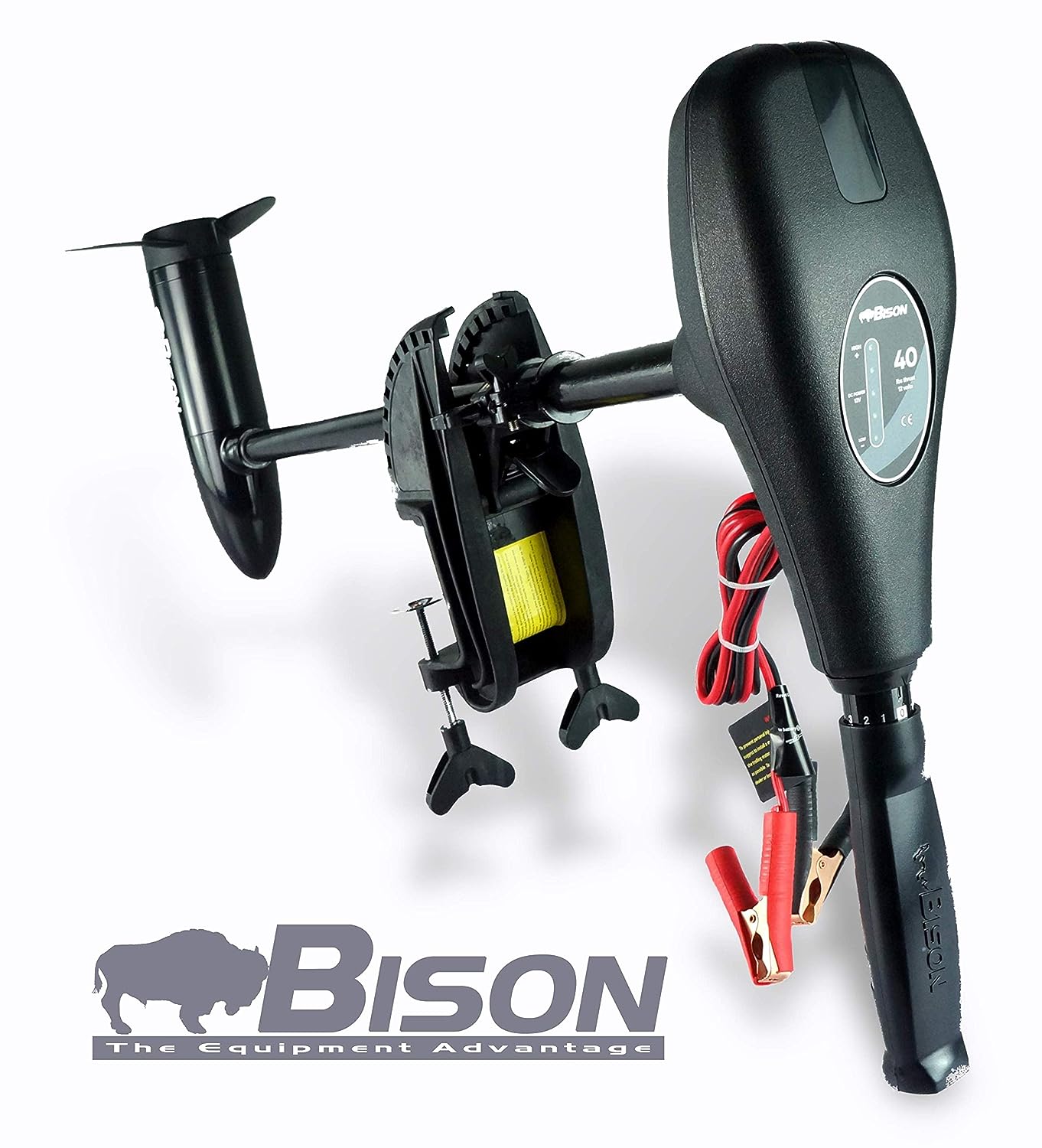 Just connect the motors to the battery bank via an isolation switch. The one I use is also a selection swich enabling me to choose to run both motors, just the left one, just the right one or disconnect both of them. 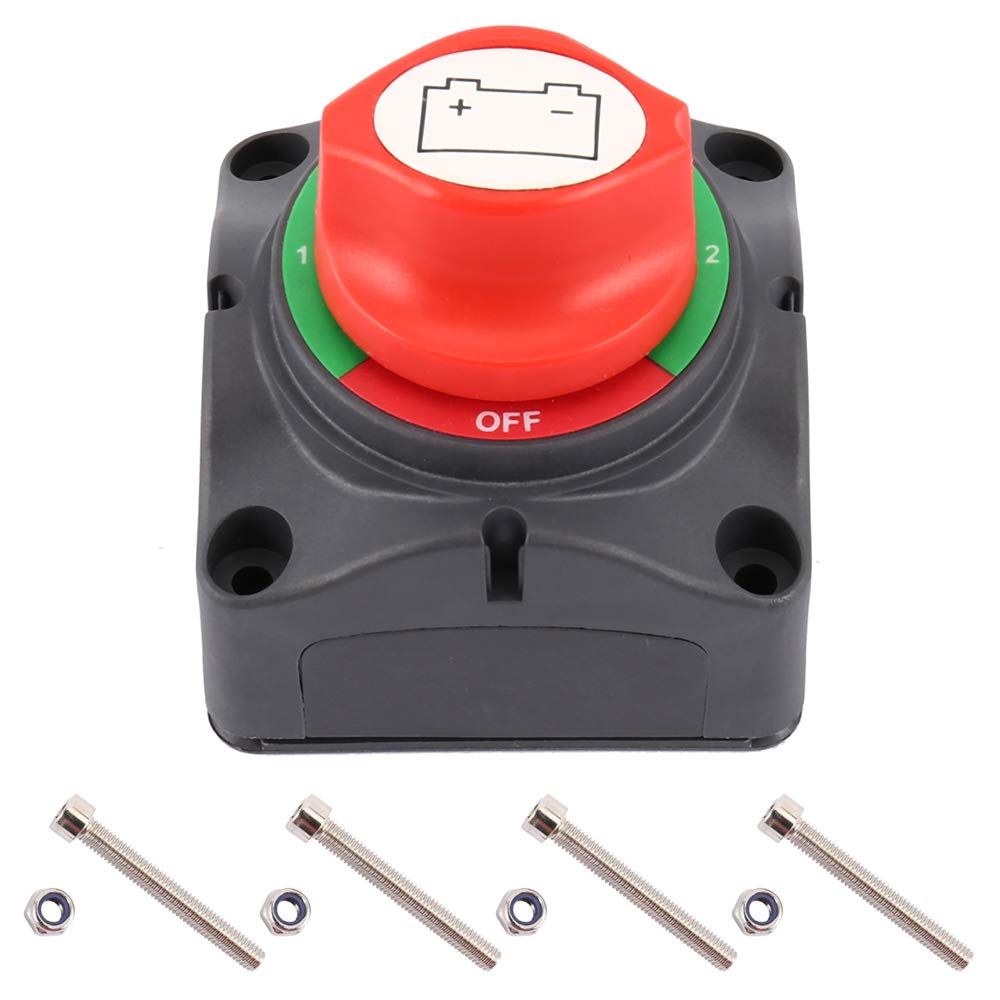 
The Bison trolling motors used to come with crocodile clips but now they come with spades. The spades are two small for the terminals on this switch. I overcome this by cutting them open with a pair of tin snips then pulling them apart slightly using two pairs of mole grips.


You also want a fuse although I haven't bothered. Probably should.